Schedule K-3 tax packages for 2021 are now available online. Other information on this website is no longer being maintained but will be available for reference until June 2023.

Learn about our business 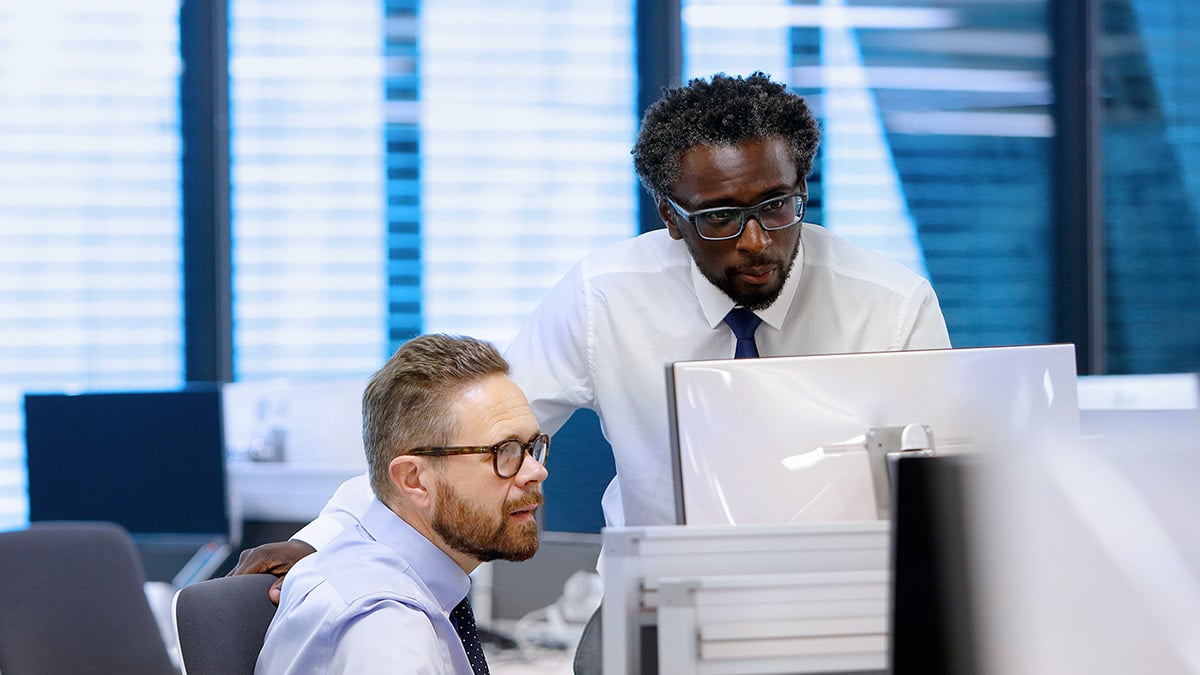 TCP common units are no longer traded on the New York Stock Exchange (NYSE). Common shares of TC Energy trade on both the NYSE and the Toronto Stock Exchange under the symbol TRP. 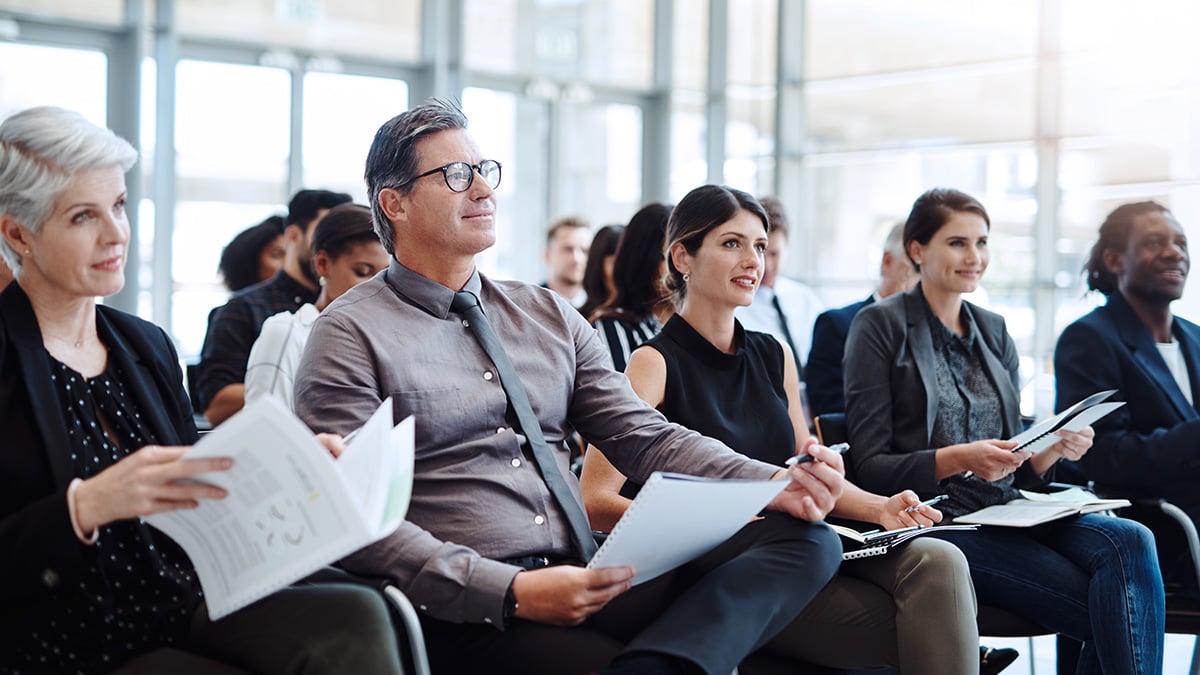 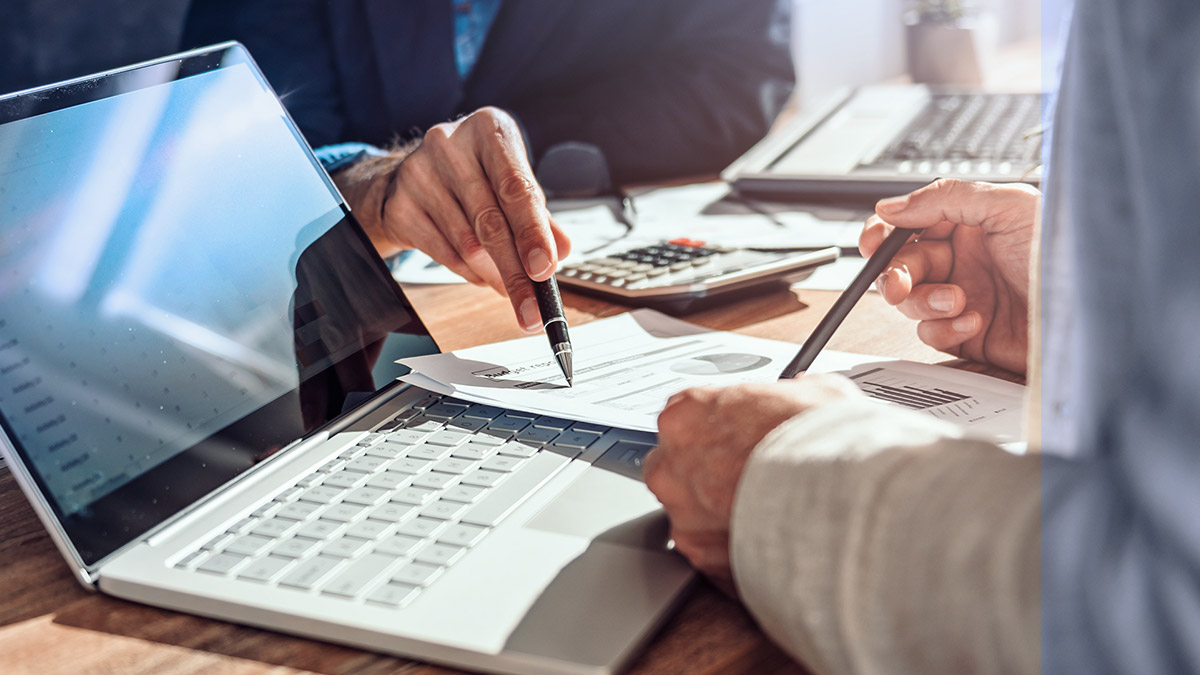 View our annual and quarterly reports and financial statements.